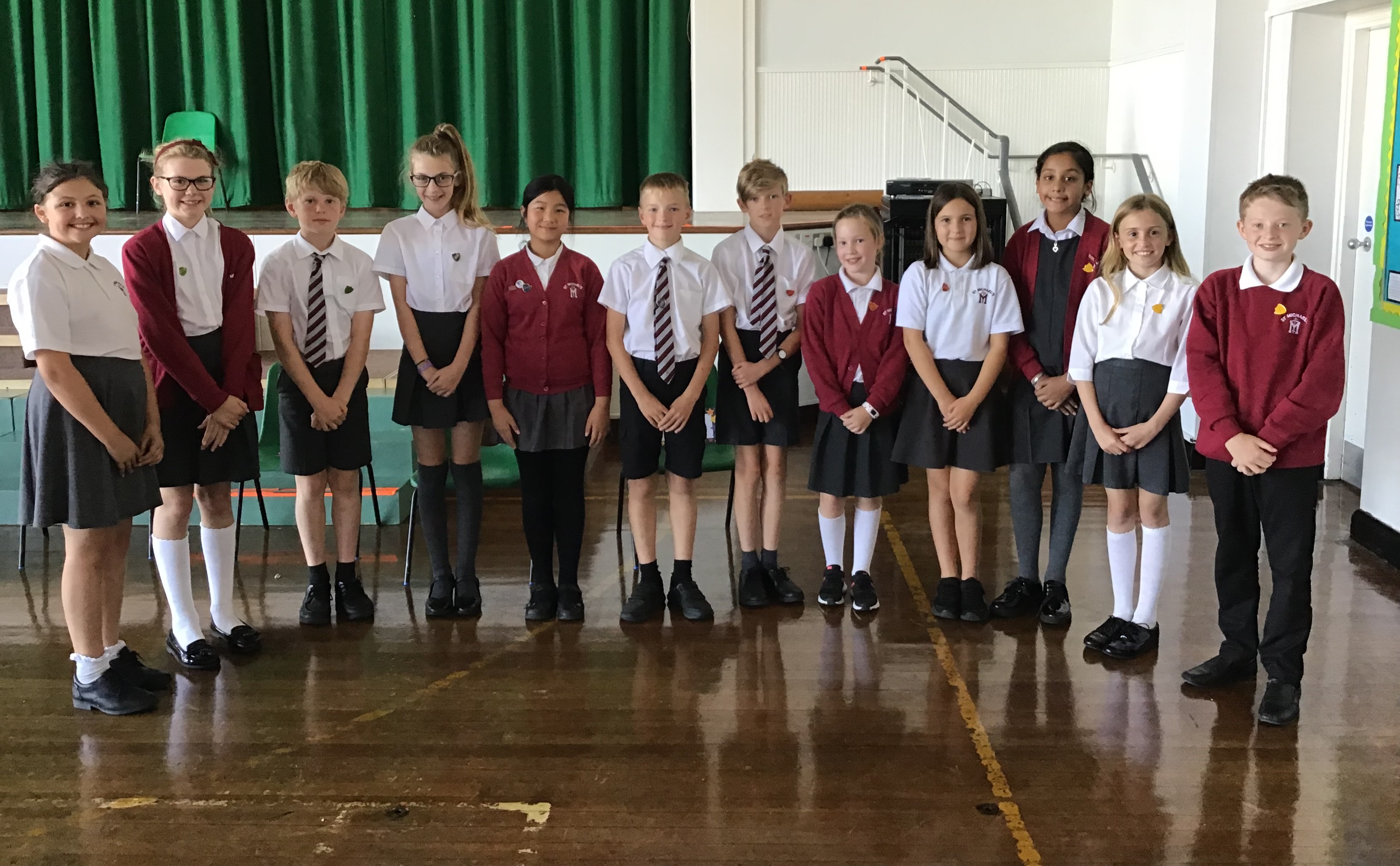 You are here: Home » Children » Houses

At St. Michael’s CE (Controlled) Junior School we have 4 houses: Blackwater, Rowhill, Manor and Brickfields, which have been created by our children.

During Class Council meetings, children were asked to think of local areas or themes which were important to them and would be suitable for our new School House System. The School Council discussed these suggestions and voted for the 4 areas which are local to our school in Aldershot. Blackwater, Rowhill, Manor and Brickfields relate to places which our children value and form a special part of their local environment.

Blackwater: The source of the River Blackwater is a tributary of the River Loddon and, indirectly, of the River Thames. It rises at Rowhill on the outskirts of Aldershot and runs northwards to join the Loddon in Berkshire.

Rowhill: Rowhill Nature Reserve covers 55 acres on the edge of Aldershot and is the source of the River Blackwater.

Manor: Manor Park is Aldershot’s main park, located near the town centre, offering a range of facilities for families, such as tennis courts, a skate park and a play park.

Brickfields: Reclaimed from the remains of a Victorian brickworks and clay diggings, Brickfields Country Park is a peaceful, natural park situated in Aldershot.